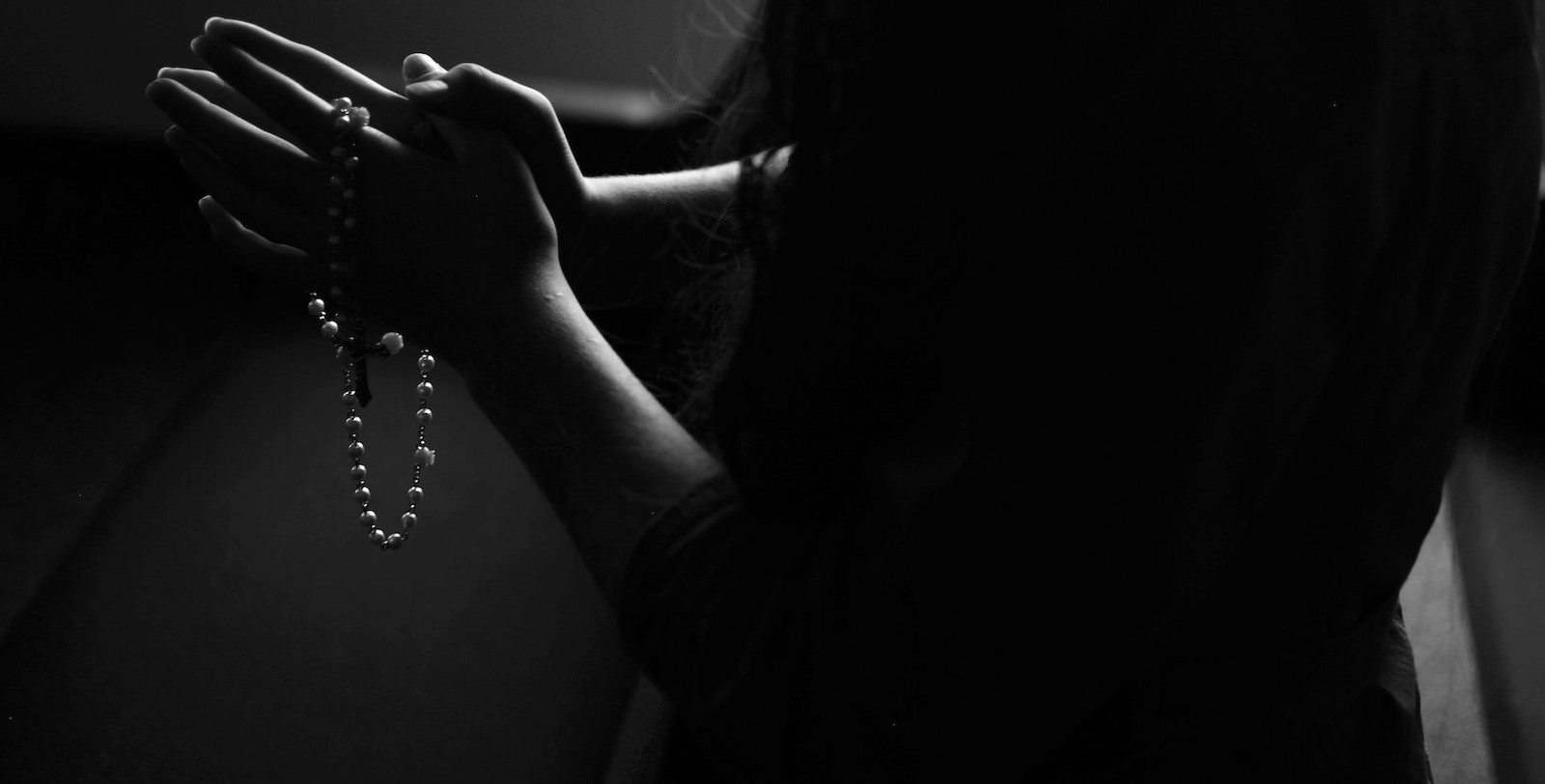 The founding of our Church goes back to 1917. Father Emmet M. Walsh was Pastor of Saint Theresa's Church in Albany. Through the efforts of Father Walsh and Mrs. Horace McDowell, the beginning of the Catholic Church in Moultrie got on the way. We take this opportunity to recognize Mrs. McDowell's zealous efforts in the founding of our church. It was built under the direciton of Father Walsh, who later became Bishop of the Diocese of Youngstown, Ohio. As Pastor of Saint Theresa's Church in Albany from 1917 to 1921, he served Southwest Georgia Missions including Moultrie. Construction of the church was begun under Father Walsh's administration, completed under the Pastorate of Father Leo Kennan, who served from 1921 to 1930.

Other Priests who have served Moultrie include Father Linus Tigue in 1959. Succeeded by Father Thomas Albert from 1959 to 1962. He was succeeded by Father Frederick Kirchner. Succeeding Father Kirchner in 1963 was Father Thomas Gilbin, follwed by Father Francis Gorman. Father Alan Foran served for a short period in 1978. The Church was transferred from the Franciscan Priests to the Diocese in 1978. Father Richard Minch served that year. Father Francis Barry followed Father Minch in 1979.

During Father Barry's pastorate, the new Immaculate Conception Church on 2nd St SE was built and dedicated on November 28, 1982. Father Edward R. Frank has served as pastor from 1986 to ...